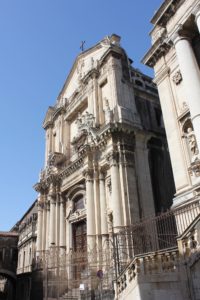 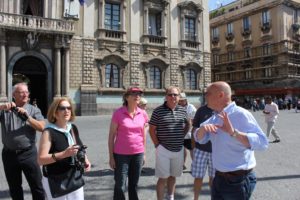 Sicily’s history is as intricate as the cobblestone vias that you see in the tiny crumbling towns perched on the mountainous hill side. Due to this, Eastern Sicily and particularly places like Catania, have something special to offer. Very different from the Western side of Sicily, East Sicily is commonly known as the Arabic side to Sicily. It is an amazing food and cultural experience that I love to share on my tours to Sicily.

The Greeks settled Siracusa in Eastern Sicily in 735 BC. So Eastern Sicily encompasses all the riches that the Greeks bestowed upon this land. It made way for Sicily to become history rich in tradition, culture and architecture. Siracusa’s popularity and prosperity from the colonization of the Greeks made Sicily one of the most abundant and sought after lands.

For the next thousand years, Sicily’s list of conquests influenced upon the island the riches that we now see today. Chiefly in produce, architecture and culture. Romans, north African Arabs, Byzantines, Saracens, Normans, Swabian, French, Spanish, Bourbons, and the French all have left their mark on Eastern Sicily. It appears a battered land until 1861 when Sicily is finally liberated from the Spanish ruling and unified with Italy. The Eastern Coast of Sicily holds some of the largest and most splendid displays of Greek, Spanish and Byzantine architecture. We can see this evidence in ruins, Duomos, churches, monuments and gardens spanning from 734 BC and dating back to the 17th century. 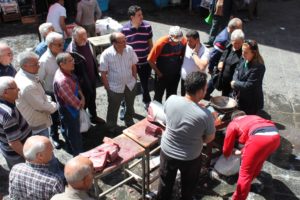 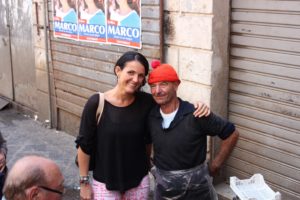 On my food and tours, I take you to Catania, the second largest city in Palermo. Famous for its La Pescheria fish markets spanning from the kasbar style markets hundreds of years ago. 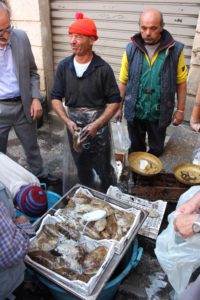 These are an amazing display of Arab influence and outdoor markets, although unlike the prominent and popular markets in Palermo which represent the true Arab open air kasbar markets, these Catania markets are a fantastic example of tradition and a lively way to start the day.

The famous fish markets hold stage to cries of local fishermen and sellers. With all the wonderful produce that will grace the tables of local restaurants and family tables that day. Fresh and seasonal is the only way the Sicilians eat and shop for food. The local rustic stalls set upon ruins and cobble stoned streets showcase a range of fish, meats and fresh produce in its glorious raw and real state!

This is truly the land of slow food. You can be guaranteed that you will know what you are buying and where it is coming from. You will be amazed at the availability of specialty stands. Ones that took our interest were the Singora selling only veal tripe, liver, spleen, heart, lungs, “all the good stuff” he says to us. We marvel at the open table with the fresh meat displayed. A 1950’s electric type of fly swatter keeping the meat free from harm. 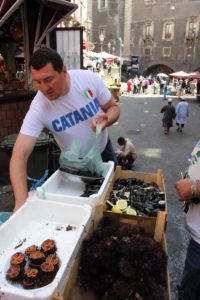 Other speciality stands consist of Sea urchin commonly known as ricci. This is eaten fresh like caviar or tossed at the last minute into hot pasta making a delightful creamy sauce. Sepia full of that deliciously black squid ink often sold in small plastic cups. This is ready for making Pasta al Nero di Seppia, totani a type of squid and calamari all glistening under the throws of fresh water.

The assortment of seafood is wonderful. Mussels, clams and pippis squirt you as you walk past. Fish still jumping as the seller scoops them into their paper wound cones ready to take home. The crowds of locals standing around the tuna and swordfish stands. All clambering to take home the very best and every part of the fish. 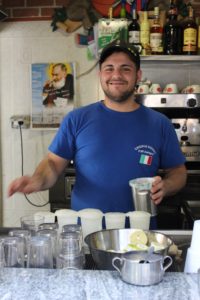 Another historic aspect of Catania to explore is probably something that we greatly appreciated after our long large lunches and that is the Selse di Limone. This is a very refreshing drink made at the local Kiosks studded around the city. The Kiosko as they are called is a point of reference for a meeting place. While enjoying the refreshing soda, freshly squeezed lemon and salt drink. Ideal as a digestive promoting belching and relieving some of the discomfort from over eating. We found this is very easy to do. On a hot day, locals will crowd around the kiosks enjoying an array of flavoured drinks. Although, the original lemon, soda and salt is one of the best and from what we saw a real art form in the making. 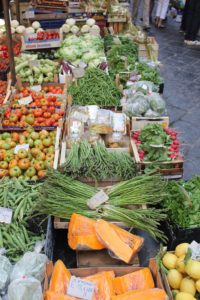 The Catanian menu is varied and full of the life that runs through the veins of the city. Marinated fresh prawns eaten raw, sweet and delicious fresh from the sea. Or octopus salad or sardines stuffed and fried. Catanians also make baccala meat balls and dried baccala. This is soaked for 3 days to soften, its flesh becomes tender. Then they marinate chopped cubes in lemon, olive oil and parsley.

Other delights include fresh mussels cooked with white wine, garlic and parsley. Or pasta with swordfish, eggplant and mint. Not to mention the glorious whitebait fritters garnished with ricci and the simply grilled fresh fish.

We also enjoyed an amazing dinner of slow food. The menu consisted of local, artisan products that have been registered with the Slow Food band. This being unique to specified areas and passing strict criteria maintaining the quality and integrity of the products. This included Nebrodi black pork braised in local red wine. As well as carob bread, pasta with capers, anchovies, cherry tomatoes and scattered with toasted crumbs, veal baked stuffed with beans, char grilled olives, artichoke fritters and more. 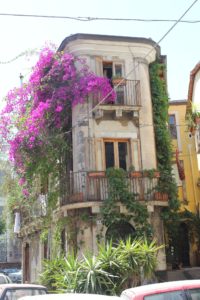 Catania is a beautiful city with its lava stone buildings. It also has a famous garden dedicated to Vincenzo Bellini world renowned for his opera ” la Norma. ” This is now a well known and iconic Catania pasta dish. Pasta alla Norma you will find all over Catania. Legend says that the pasta was designed as such. Its rich tomato sauce represents the lava of the Mt Etna which shadows the city, Catania. The fried eggplant and pasta symbolize the Etna mountain. In addition, the salted grated ricotta garnishing the top showcases the snow-capped tips of the mountain.

The city centre of Catania is abuzz with shoppers, tourists. It is grandiose with its stunning baroque churches, wide open piazzas and al fresco dining. The centre statue represents the Elephant an emblem and motif of Catania that is recognized throughout the island.

See Dom’s next tour to Italy and Sicily 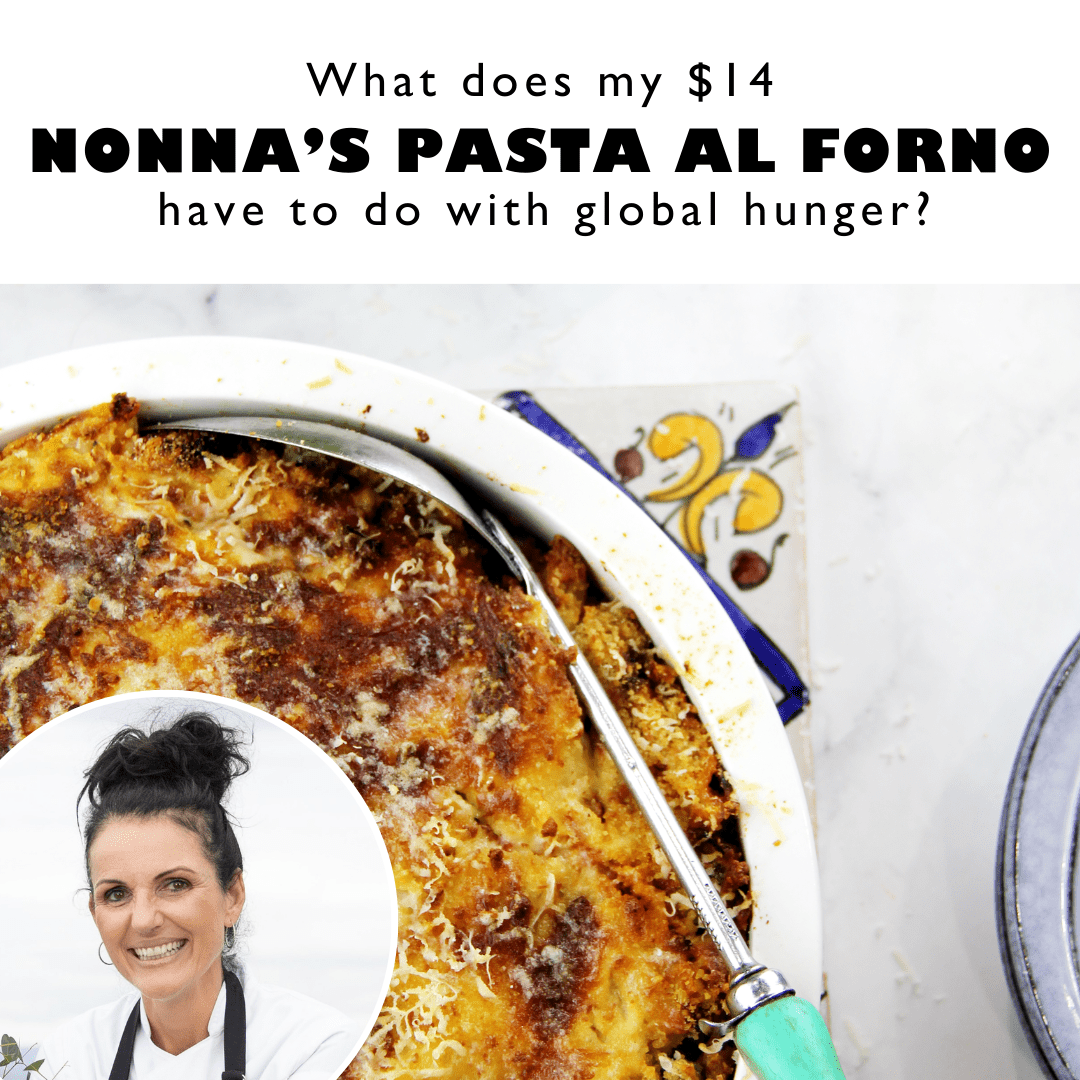 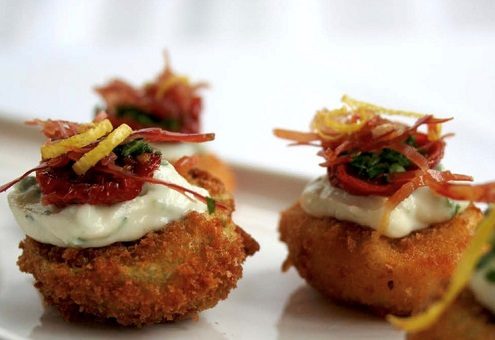 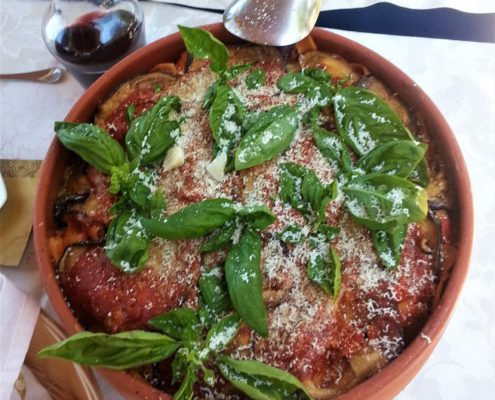 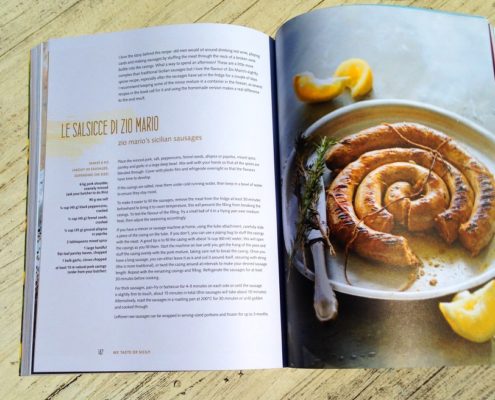 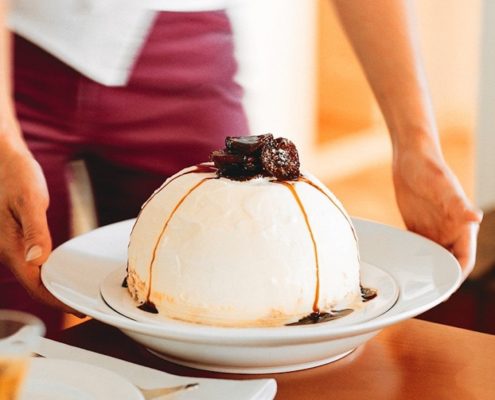 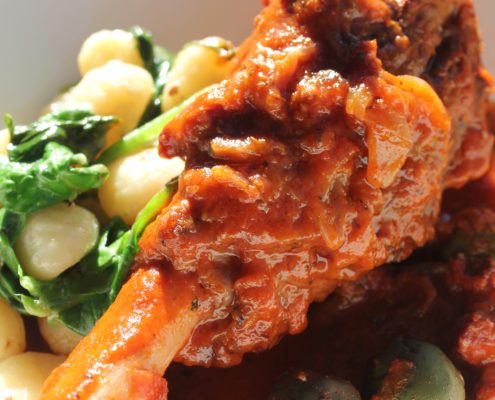 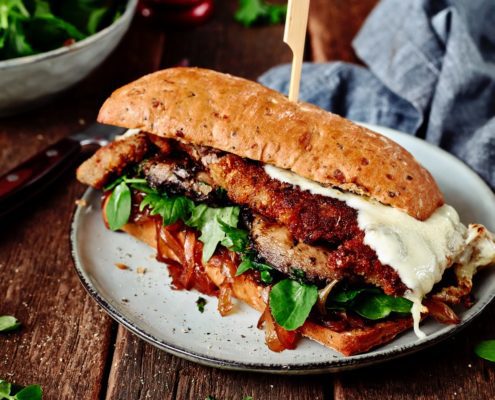 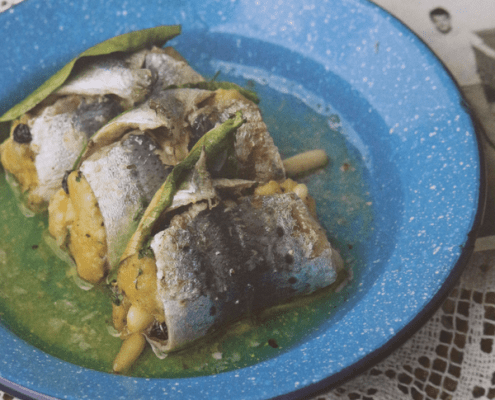 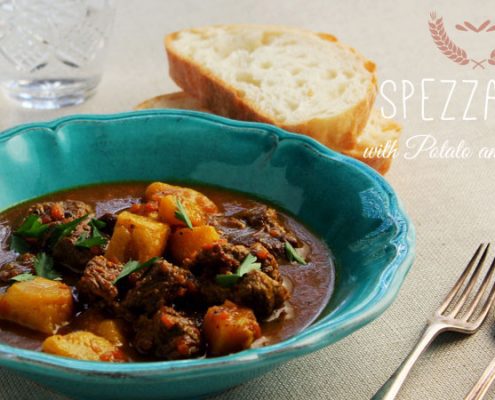 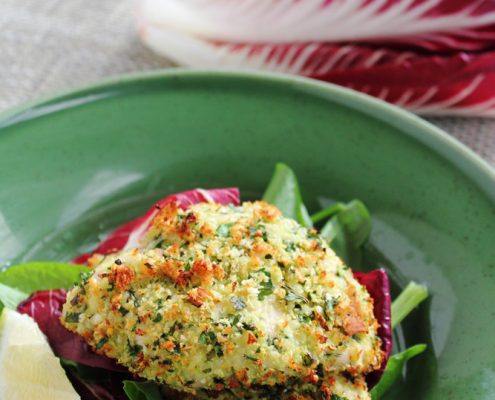