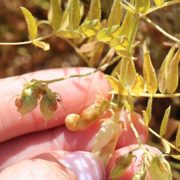 There is wide speculation at the moment about the legume and its health benefits in some of the food diets and food trends. And legumes have been given a bit of a boot out when it comes to what is the healthy food pyramid. I am here to say that the legume is one of the most important aspects in our whole food diet and I’m giving you 10 tips as to why your diet and pantry should include these humble ancient beans. 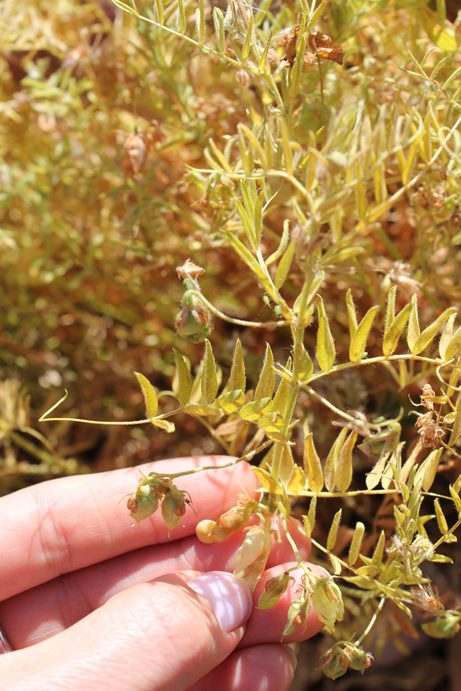 Eating like our ancient fore-fathers has never reigned truer than including the legume. Cultivation, preparation and consumption of legumes is evident from the royal tombs of ancient Egypt to the classical Greece of Homer’s Iliad and even in the Old Testament. The use of legumes as a basic dietary staple can be traced back more than 20,000 years in some Eastern cultures, while the common bean, the lima bean and the pinta, were being cultivated for the first time in the very earliest Mexican and Peruvian civilisations more than 5,000 years ago, being popular in both the Aztec and Inca cultures.

I am a huge fan of keeping legumes stocked in the pantry, and any sort of legume, beans and peas in both the tinned and dry varieties. Legumes, are often referred to as ‘pulses’, and they are all forms of beans and peas coming from the Leguminosae family. The Leguminous plants yield seeds of variable sizes, shapes and colours within a pod and have huge nutritional and health benefits. Some of the more popular legumes and beans include chickpeas, broad bean, field pea, lentils, mungbean, azuki bean, navy bean, butter beans, haricot (navy) beans, cannellini beans, red kidney beans, broad beans, black-eyed beans, soybeans, mung beans, lentils, and split peas. The legume is fundamentally a meal in itself although a couple of tips when cooking and using the beans.

For your dried varieties, usually soaking is required except for split peas and lentils and generally overnight in room temperature water is best, changing the water to fresh just before boiling. This soaking rehydrates the bean making it easier to cook them. Before soaking, pick through the beans, discarding any discoloured or shrivelled beans and depending on how much time you have there are two soaking methods to produce the perfectly cooked bean.

Option 1, In a bowl cover 1 cup of dried beans with 5 cups of water. Cover and refrigerate for at least 4 hours or overnight.

Option 2, In a stockpot, bring 1 cup of dried beans and 5 cups of water to a boil. Cover and set aside and let beans soak for 1 to 4 hours at room temperature.

Cooking the legumes is usually done in simmering unsalted water salting the water produces a tough outer skin, although you can flavour the water with onions, spices and bay leaves. Depending on the bean usually 20 – 30 minutes is required to achieve a well-cooked bean, to test simply squash the bean between your fingers and if it squashes easily then they are ready for the draining. Once the water comes to the boil I will quite often boil for 3-5 minutes, cover and let them stand for one hour, then discarding the soaking water, I then rinse and cover with new water and cook as directed. 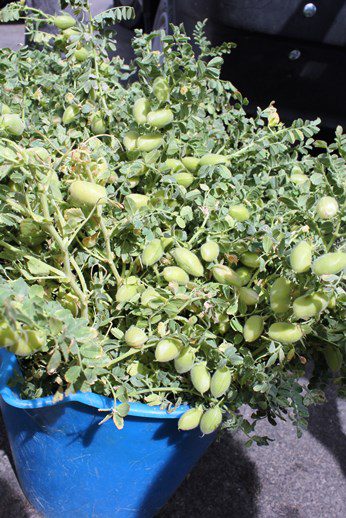 It is best to skim any scum that rises to the surface of the boiling water as this is just the impurities from the beans. This aids in the digestion of the bean.

Cooked beans can then be used for salads, purees curries and dips, for soups and casseroles vegan pates’ and bulking out meat dishes, legumes are the perfect addition when the weather chills up, quite often soaking is always required and then the beans are added to the soup liquid to simmer until cooked through.

If you are using a variety of different beans then you may need to cook them separately and then add them to your dish.

Beans need flavour! Add salt or acidic ingredients, such as vinegar, tomatoes or juice, near the end of the cooking time, when the beans are just tender. If these ingredients are added too early, they can make the beans tough and slow the cooking process. Beans are done when they can be easily mashed between two fingers or with a fork. To freeze cooked beans for later use, immerse them in cold water until cool, then drain well and freeze. Cooked beans freeze very well making them a great sand by as you can then just tip them into your dishes when needed if you don’t have tinned on hand. 1 cup of dried beans will give you about 2- 2 ½ cups of cooked beans. Or 1 x 400g tin of cooked beans will give you about 1 ½ cups of cooked drained beans.

Beans love flavour so don’t be shy to season them with spices, dressings, sauces, garlic, herbs and olive oil after they are cooked depending on your dish.

They are very inexpensive and a small amount yield a lot usually 1 cup of dry beans will yield 2 ½ cups of cooked beans. So leap for the legumes, save money, increase your fibre and protein and discover why they are an amazing kitchen staple world-wide.